Pick up your head and sing.

From the writer of In the Red & Brown Water and Head of Passes comes a powerful coming-of-age story threaded throughout with stirring a cappella gospel music. Pharus is a brash, young gay man; Bobby, a well-connected legacy student. When these two compete to lead the legendary choir at their elite African-American prep school, their confrontations lead to huge revelations about identity, loyalty and friendship.

Listen Now to some of Choir Boy's stunning music.

CONTENT ADVISORY: This production contains nudity, language and adult content. Please contact our Box Office with any questions you have about the suitability of this show for young audiences.

LENGTH OF SHOW: One hour and forty minutes, with no intermission.

TICKET PRICES: $20 - $55. All prices subject to change without notice.

When Tarell Alvin McCraney received his unprecedented three-theater Bay Area debut in 2010, the San Francisco Chronicle declared his “Brother/Sister Plays” “one of the most unforgettable events of the decade.” Now one of the top playwrights in the US and UK, McCraney recently received a MacArthur “Genius Grant,” served as the Royal Shakespeare Company’s International Playwright in Residence and was featured in “Playwright: From Page to Stage” on the PBS series Independent Lens. 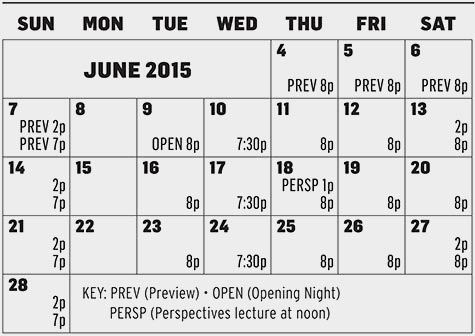