“Sharp, sardonic...
a goofy tailspin of a play”

The road's
better up ahead.

"An engaging play, an enjoyable evening." – For All Events

Mom’s fine. She’s filing for bankruptcy, her health could be better, and she should probably stop driving. But she’ll overcome adversity through Optimism! and Courage! – or so she tries to convince her daughters through frontier folk songs and tall tales of pioneers past. Wryly funny and generously tender, this new family drama with music won our 2013 Sky Cooper New American Play Prize. Watch the trailer >

Recommended for youth aged 13 and up.
Length of show – Two hours, including one 15 intermission
Playbill – Read online >

Besides winning our new play prize two years ago, Mona Mansour has racked up a number of distinguished honors recently, including the 2014 Middle East America Distinguished Playwright Award and 2012 Whiting Writers’ Award. With all this buzz, it’s no surprise that The Way West received the Lebanese-American playwright’s highest profile premiere to date at Chicago’s Steppenwolf Theater Company. This second production was workshopped at MTC in January and features script and character changes from the original production. 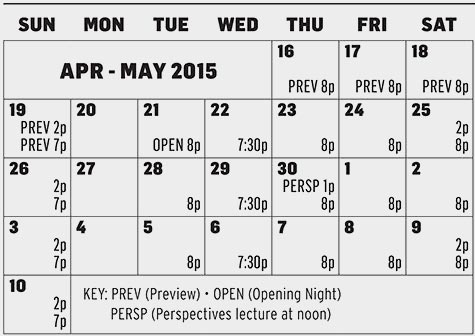