The Mystery of Ustad Isa 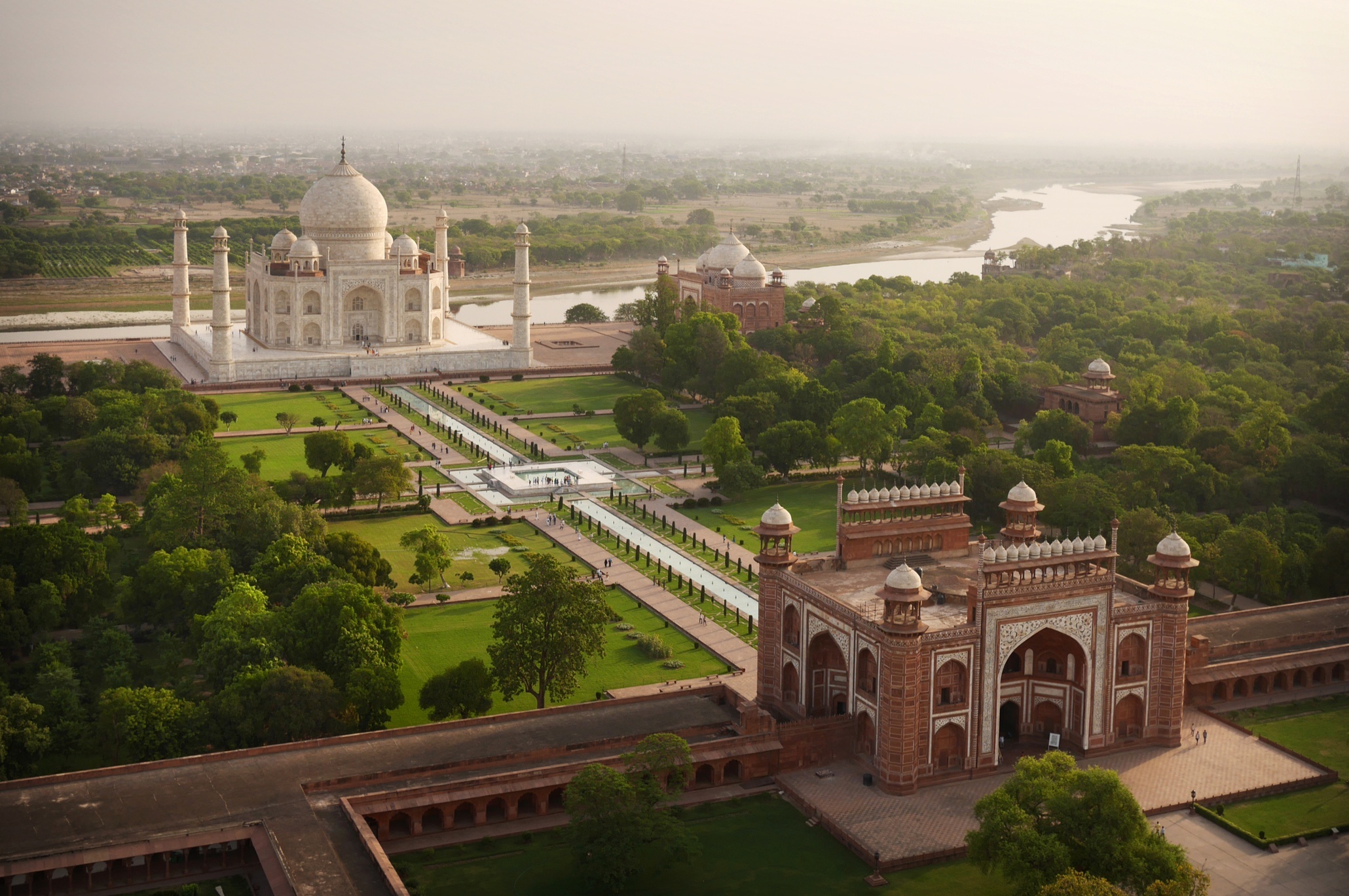 In Rajiv Joseph’s play, Guards at the Taj, soldiers Babur and Humayun witness the unveiling of the Taj Mahal. While Humayun attributes the magnificent structure to the Emperor Shah Jahan, Babur gives credit for its creation to the architect, Ustad Isa.

But who was Ustad Isa? Was he really the genius behind one of the world’s most beautiful pieces of architecture?

The short answer: no.

Here’s what we know: documentation during the reigns of the Mughal emperors was tightly controlled by the emperors themselves. For this reason, we have very little evidence describing the construction process of the Taj Mahal. For two centuries, the building of the Taj Mahal was solely attributed to the Emperor Shah Jahan’s divine inspiration as a loving dedication to his dead wife, despite thousands of artisans having worked on it. 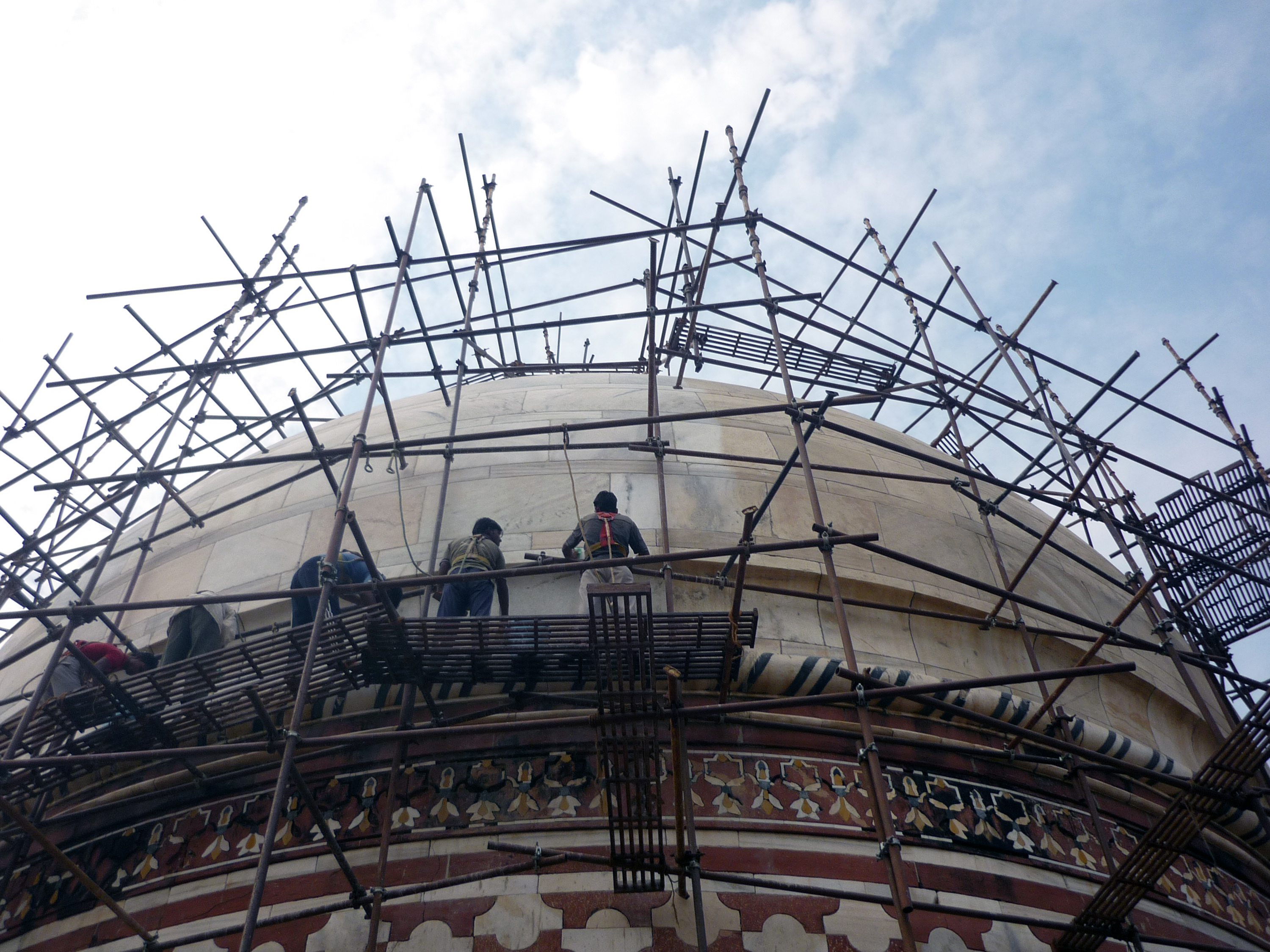 Photo via Georgia Institute of Technology

However, by the late 1800s, Britain controlled nearly 75% of India, and assumed management of the Taj Mahal. The British government landscaped the gardens to look more like those of the royal palace in London; restored parts of the interior which had been defaced by British soldiers; replaced gemstones stolen from the building’s inlay; and added an elaborate lamp to the interior chamber.

During this time, the name “Ustad Isa” began to circulate. Manuscripts relating to the Taj Mahal surfaced in Agra, purporting to be copies of original 17th-century documents written in the court language of Persian. They name a Turkish man, Ustad Isa, as the architect of the Taj Mahal (“Ustad” translates to “Master”). Most historians consider these documents fabricated by local British informants. 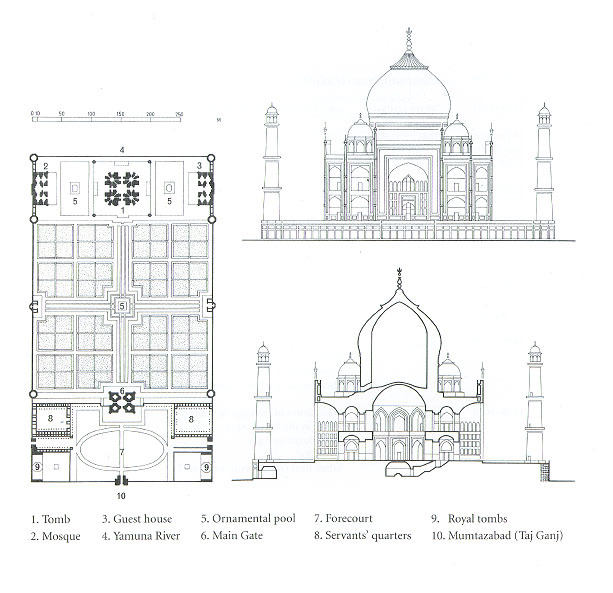 There is evidence that an “Ustad Isa” may have existed, but he is described as a “draftsman,” not an architect—at most, he may have been responsible for putting the architectural plans to paper. Recent scholarship reveals that the most likely candidate for architect of the Taj Mahal is a Persian architect working in the court of Shah Jahan named Ustad Ahmad Lahori.

According to the leading Taj Mahal historian, Ebba Koch, the story of Ustad Isa is a fictitious creation, eagerly accepted by the British who sought to prove that the Taj Mahal was built by a European: an attempt to claim ownership, in some small way, of a uniquely Mughal structure.