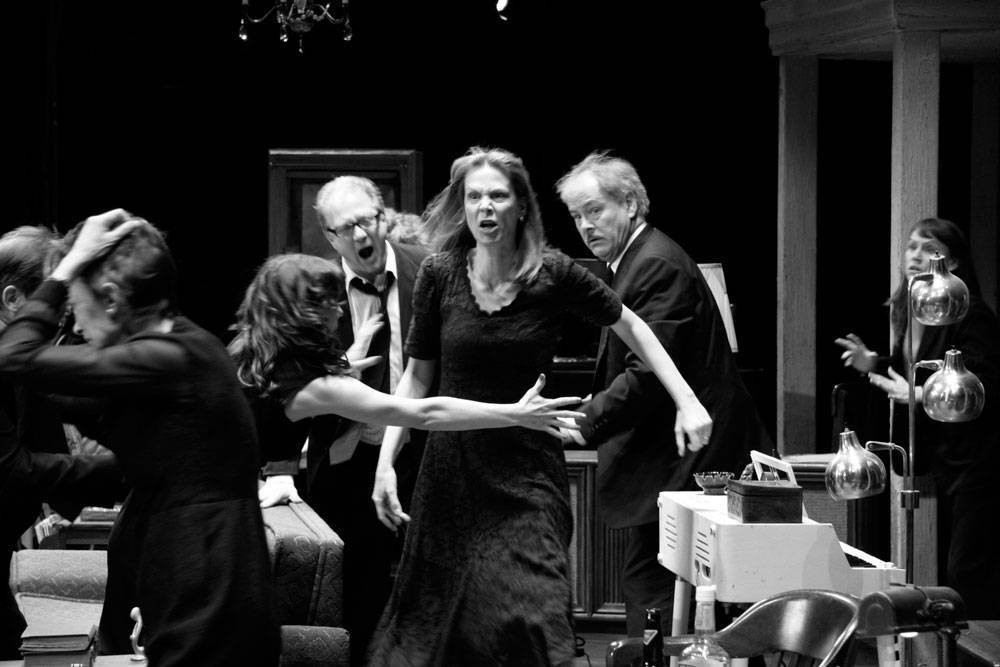 After its successful Chicago run, the production transferred to Broadway’s Imperial Theatre in New York, beginning previews on October 30, 2007. Despite having its Broadway opening delayed until December 4 by the 2007 Broadway stagehand strike, August: Osage County went on to have a highly acclaimed run on Broadway that finally closed on June 28, 2009, after 18 previews and 648 performances. The production went on to win several awards, including the Pulitzer Prize for Drama and the Tony Awards for Best Play, Best Direction of a Play, Best Leading Actress in a Play, Best Featured Actress in a Play, and Best Scenic Design of a Play. 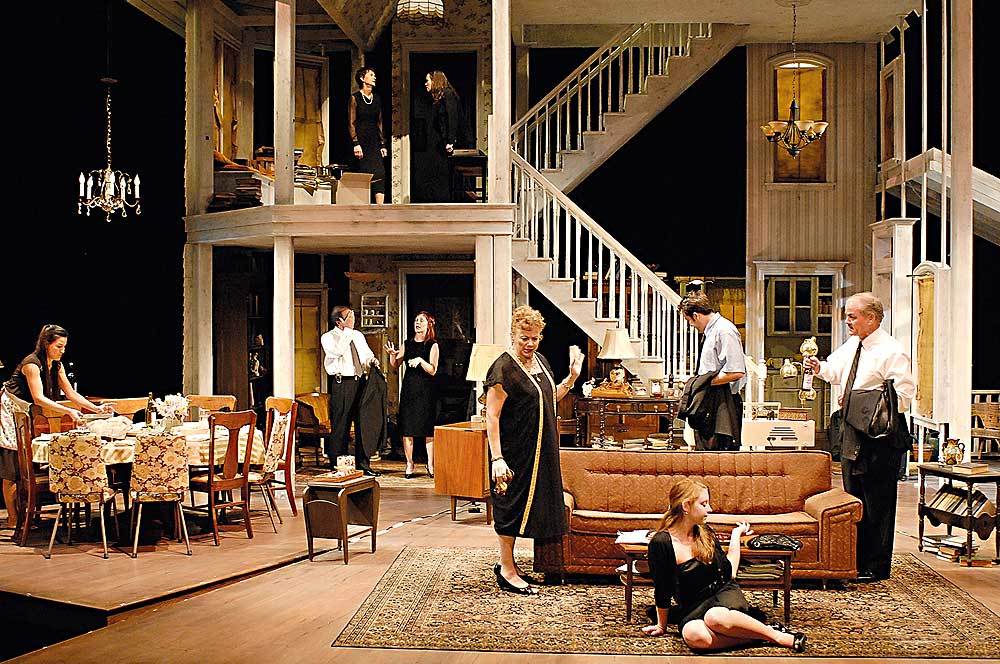 As the Broadway run of August: Osage County continued, the play made its U.K. debut at London’s National Theatre in November 2008. Shortly after the play’s Broadway run ended, a national U.S. tour launched on July 24, 2009, beginning at Denver’s Ellie Caulkins Opera House. The tour stopped in the Bay Area at San Francisco’s Curran Theatre in August-September 2009. 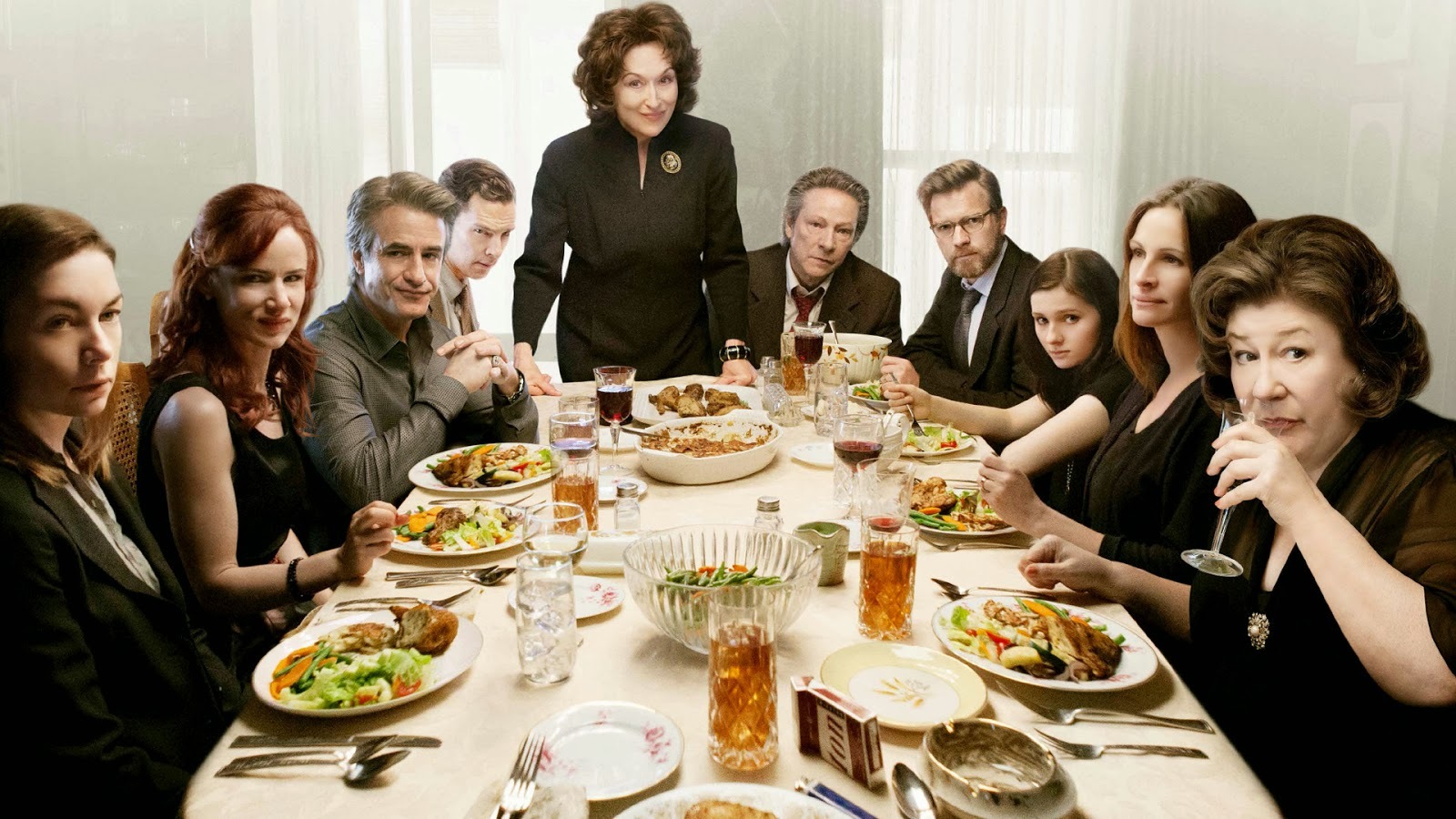